Titanium dioxide, a chemical formula of TiO2, commonly known as titanium dioxide, is mostly used in coating, plastic , inks and cosmetics. It can be disinfected and sterilized by ultraviolet rays. It is now widely developed and will have the opportunity to become a new industry in the future. Titanium dioxide can be extracted from rutile by acid decomposition or from titanium tetrachloride. Titanium dioxide is stable in nature and is used in large quantities as a white pigment in paints. It has good hiding power and is similar to lead white, but it does not turn black like lead white; it has the same durability as zinc white. Titanium dioxide is also used as a matting agent for enamels to produce a very bright, hard and acid-resistant enamel finish. Let's take a look at the role of titanium dioxide. 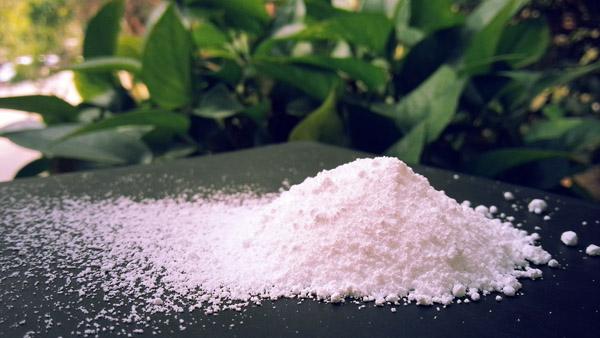 First, the role of titanium dioxide

(1) The role of titanium dioxide

Titanium dioxide is a white solid or powder amphoteric oxide and is the best white pigment commonly known as titanium white. Titanium white has strong adhesion, is not easy to change chemically, and is always white. Particularly valuable is titanium white non-toxic. It has a high melting point and is used to make fire-resistant glass, glaze, concrete, clay, and high temperature resistant experimental vessels.

1. Used as white pigment and porcelain glaze in paint. 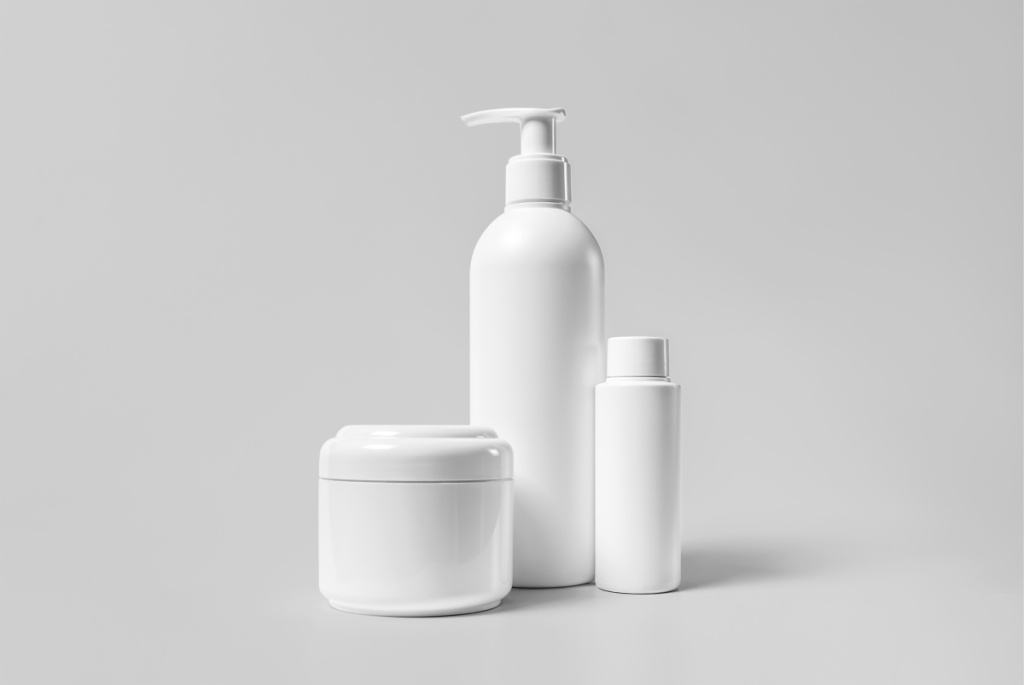 For some indoor harmful gases and polluting gases, titanium dioxide can decompose and oxidize these substances adsorbed on the surface by photocatalysis, thereby reducing the concentration of these substances in the air, reducing or eliminating environmental discomfort. It can effectively degrade pollutants and purify indoor air.

3. In the rubber industry

Titanium dioxide is also used as a filler for white rubber. The photochemical properties of semiconductor titanium dioxide have made it useful in many applications such as the purification of air, water and fluids. Photocatalysts doped with carbon or other heteroatoms can also be used in sealed spaces or regions with scattering sources. When used in paints on buildings, pedestrian slabs, concrete walls or roof tiles, they can significantly increase the decomposition of pollutants such as nitrogen oxides, aromatic hydrocarbons and aldehydes in the air.

With titanium dioxide as a photocatalyst, under the condition of light, the hydrocarbons, halogenated substances and carboxylic acids in the water can be redoxed and gradually degraded, and finally completely oxidized into environmentally friendly non-hazardous substances such as CO2 and H2O. In addition to organic matter, many inorganic substances are also optically active on the surface of TiO2, which is capable of capturing photogenerated electrons on the surface and undergoing a reduction reaction. In order to purify the sewage, it is also widely used in the production of sunscreen, non-toxic and harmless to the human body.

The titanium dioxide film is super-hydrophilic and ultra-permanent under illumination, so it has an anti-fog function.

We have a wealth of business experience. We provide satisfactory products and services to our customers around the world. Our products include titanium dioxide powder, Please contact us。http://www.cntitanos.com/

We have received your message, we will contact you very soon.
Oops! Something went wrong please refresh the page and try again.